On avoiding a minivan

Before Kai, we had a zippy little two door Ford Fiesta. I say we, but it was really Sam’s car. It was blue and racy and drove like it loved being on the road. 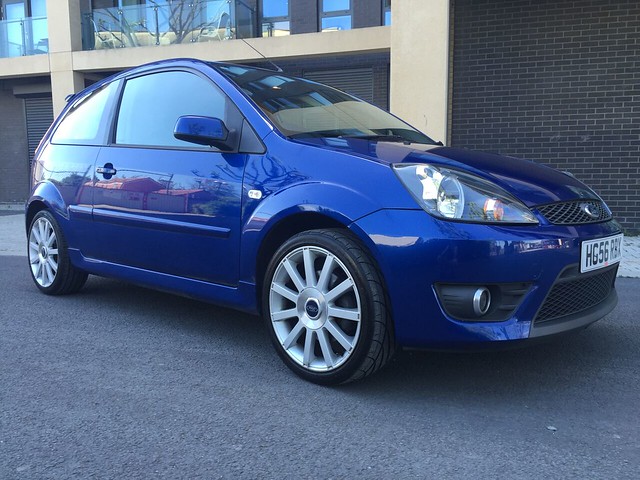 Living in London, we basically never used it. Not unless we were road tripping or doing an extreme, pre-party grocery shop.

Except then we had Kai. Suddenly every day was a visit to the hospital. When we graduated from NICU, it was a way to get to our local hospital, and then PICU, and then hospice. It became our lifeline between home and wherever Kai was.

When we finally made it home (hurrah!) it became even more important. I’m not willing to take Kai on public transport just yet. Every time Kai got a cold, a sniffle or a cough we’d end up back in hospital. In London, public transport is where you catch all the things. Fine if you’re an adult with an immune system. NOT fine if you’re a small baby with complex needs that are exacerbated by a cold.

So, if we have to go somewhere, we drive. Hospital appointments mostly. The GP occasionally. Sometimes up to see Sam’s folks, when we need a break and some love and an extra pair of arms so we could do things like shower and drink hot drinks while they are still hot.

The thing with having a special needs baby is that he has a lot of STUFF. Just, stuff that goes everywhere with us. Trying to fit it all in a two door fiesta required the Tetris skills of a master. We’d spend forever packing everything down. Taking the wheels off the buggy, using every spare inch of space we could, while still making sure everything we needed and all the emergency just in case stuff was within reach. 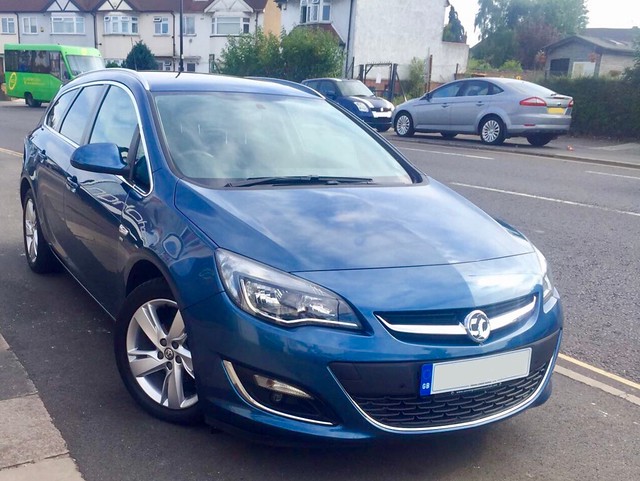 Four doors?! Giant boot space?! We were in heaven. So much spaaaaaace. We still manage to pack everything in, but the difference is astounding.

The first is that we can turn the airbag off, so when it’s just me driving Kai can sit up the front with me. Game changing when it’s just the two of us! It means I’m not frantically trying to look in my review mirror through the mirror on the back of the seat to see if he’s having a seizure or not. Safer for everyone, really. What’s more, when we’re going somewhere for a few nights, there is more than enough room for all the extra kit we need to take. Enough that no one needs to sit with gear on their laps.